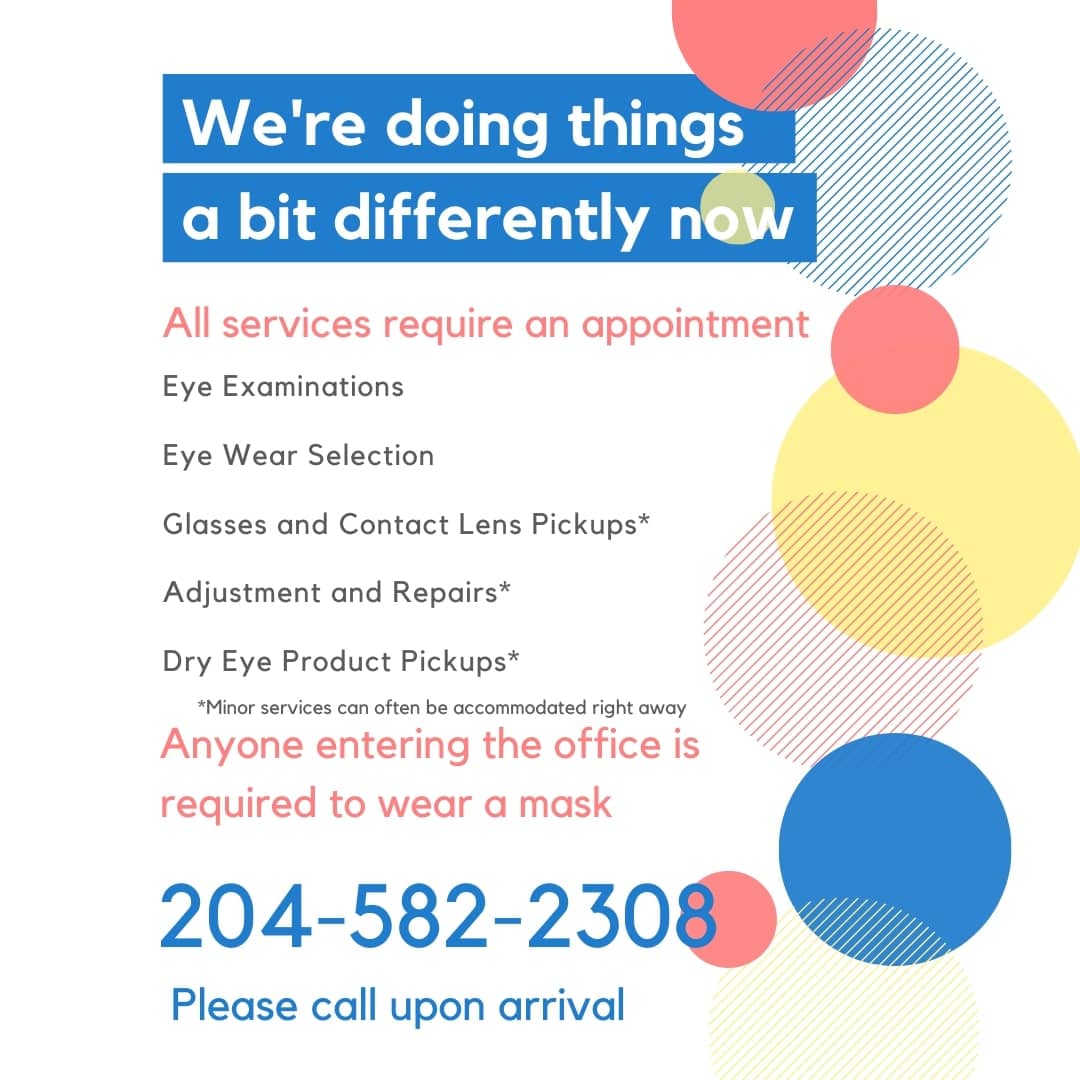 Diabetes is one of the leading causes of blindness worldwide. Diabetic eye disease is comprised of a group of conditions that affect people with diabetes:

Cataracts and glaucoma are also byproducts of diabetic eye disease.

The early stages of diabetic eye disease can often have no symptoms which poses a problem for catching and attempting to reverse any degeneration of vision. For those who are suffering from diabetes, even those who are unaware the disease is present, it is important to watch out for these signs and symptoms:

Various steps are taken to detect diabetic retinopathy and DME during a dilated eye exam. These steps include:

Your retina will be examined for changes in blood vessels such as leaking, or the warning signs of leaking, which include fatty deposits in the eye; swelling of the macula; lens (cornea) changes; any damage of the nerve tissue.

Early detection and treatment can be the key factor in maintaining your vision while battling diabetes. Because symptoms are either hard to identify, or lack presence until the condition is irreversible, it is important that yearly dilated eye exams are performed by your optometrist.