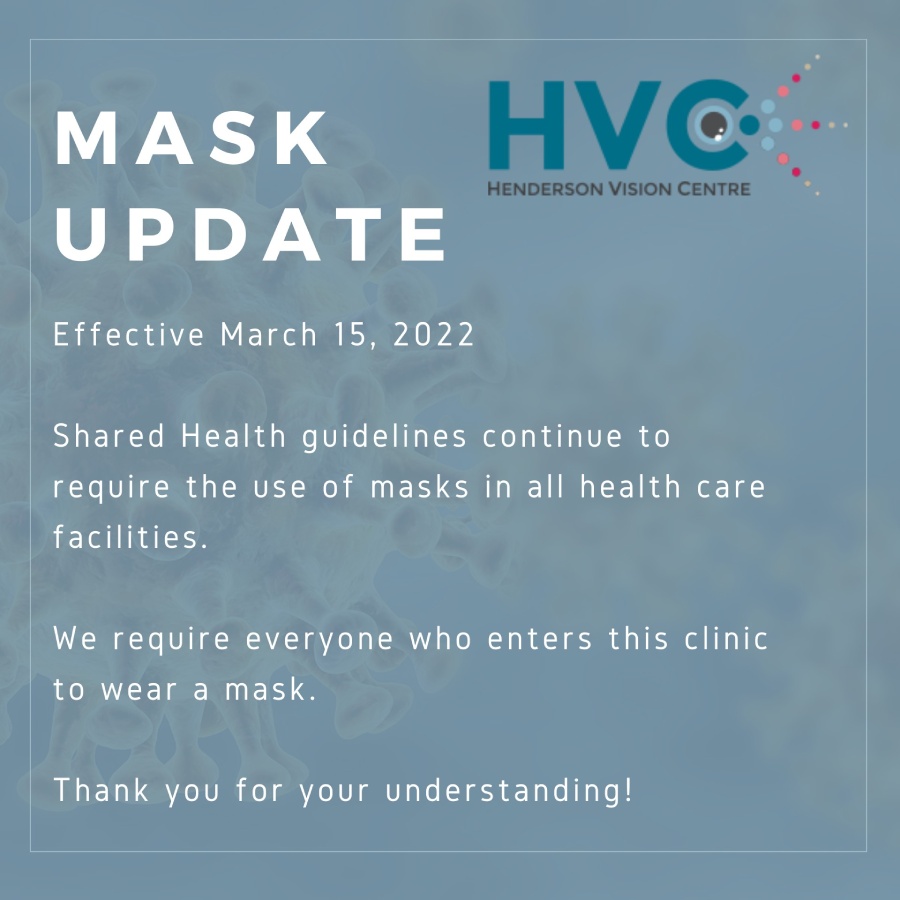 This is highly contagious. It can appear in one eye, and be passed to the other easily. Symptoms will usually last 10-12 days from early onset and will first present with red, irritable eyes. It is advised that you avoid touching your eyes, shaking hands, or sharing towels or pillows after being diagnosed and/or while experiencing symptoms. Although viral conjunctivitis can be caused by a range of viruses, transmission is the same. Accidental exposure from unwashed hands or direct contact of an infected person’s upper respiratory fluids (like tears) will almost certainly spread the virus.
Symptoms Include:

This non-contagious version of pink eye is caused by environmental, airborne triggers such as hay fever or pollen, although individual reactions may differ. Symptoms can come and go based on exposure to triggers, typically by season; seasonal allergic conjunctivitis (SAC).
Unlike viral or bacterial manifestations, diagnosis of this particular type of pink eye is often done by evaluating your medical history and with careful observation. Because the onset of symptoms are primarily due to exposure to these allergens (known or unknown), trial and error often ensues until a definitive cause is identified.
Treatment consists of a variety of medical interventions in the form of ingested or topical antihistamines, mast cell stabilizers, nonsteroidal anti-inflammatory drugs and in some cases, corticosteroids. 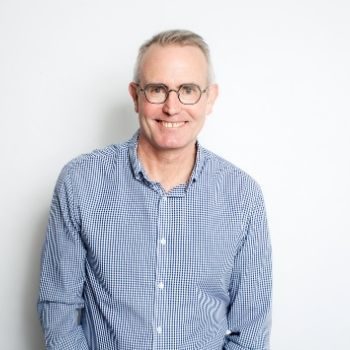