Amblyopia is the clinical term used to describe the more common ‘Lazy eye’ syndrome. Lazy eye is characterized as vision being reduced due to the eye and the brain not working together. One eye will focus better than the other; be nearsighted, farsighted or have astigmatism. It can be difficult to identify this condition in children before school age but can be present as early as infancy. This condition is quite common and in most cases, only affects one eye.
Although treatment is often successful, if left untreated it could turn into a permanent condition which can ultimately lead to blindness in the most severe cases. Early intervention is key to preventing such instances. Learn more about children’s eye exams.

Amblyopia is typically caused by one eye having a stronger focus the the other, although it can be broken down and categorized into 3 main causes:

Signs and Symptoms of Amblyopia

Signs and symptoms of Amblyopia are difficult to identify in children, especially before school age. Children are often unable to articulate specific symptoms because their distorted sight is all they understand. All children should be screened before school age by their optometrist who can ask specific questions in relation to the following symptoms:

Over time, the brain will begin to forget about the weaker eye in favour for the strong, which causes these affliction to worse.

The most common form of treatment for Amblyopia is to force the brain to strengthen the weaker eye by wearing an eye patch over the dominant one. Children may initially have difficulty seeing out of their ‘lazy eye’ but once the underlying issues are treated and the eye is given an opportunity to strengthen, vision will eventually improve. It is important that treatment be carried out diligently and the patch is worn as prescribed by your optometrist.
Alternatively, in some mild cases of Amblyopia, an eye drop called Atropine administered to the dominant eye may be prescribed. This solution is designed to dilate the pupil and intentionally blur the dominant eye’s vision. This forces the weaker eye to do most of the work without the need for an eye patch.
Early detection and treatment are important to the health of your vision as Amblyopia will not correct itself. 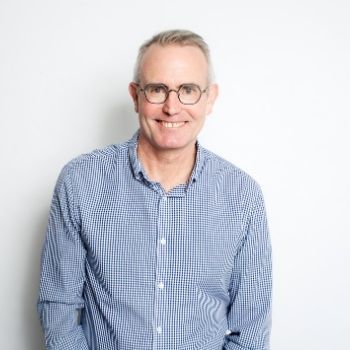